6 Things I learned At My First Full Time Job 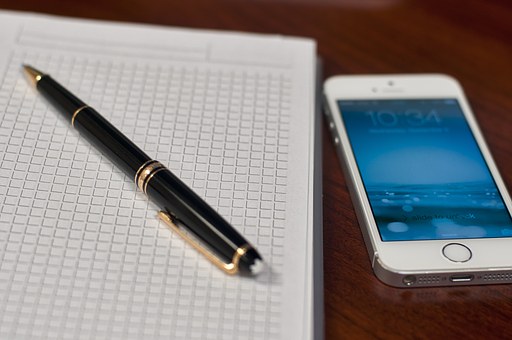 When getting your first real job, a full-time job, it can be daunting. What do I do? How do I talk to people? Will they like me? Well, that was me anyway. I was so incredibly nervous, which was to be expected. However, now I have worked there for almost a year, and I’ve learned a lot. Not just from the content of the work, but from being in an office 40 hours a week.

People treat you how you treat them.

My parents told me this, what seemed like every day growing up, I never really took any notice. Due to the fact that when you were 10 it didn’t go that way. Until I joined the real adult world. I quickly realised that if I spoke to someone like a child, they’d quickly speak to me like one. I was no longer a 16-year-old joining the working world for the first time. I was an adult, well until we had our company anniversary dinner and my boss had to call my dad. Other than that time, I was just another woman working. Of course, some of the other guys commented ton how I didn’t know certain cartoons that aired before I was born, or how I don’t remember having to call your friends in the middle of the hallway on they family phone with your mother listening in. Because I never had to do it, but I was treated like an adult.

Bosses usually aren’t as scary as they seem.

When in school, if you’re anything like me, you’re usually scared of the people who could jeopardise your future with one single letter, your teachers. They are above you, ahead of you, they are to be feared. Now? They’re just a single human being. Maybe my boss does have the power to fire me, he definitely does. But he isn’t a boss on crash bandicote, constantly trying to kill you and your dreams. They are simply people that own and run a business.

Procrastination is real. Too real.

Before work, procrastination was taking ten minutes out to eat an apple and scroll through instagram before getting back to your algebra study. Because you couldn’t fail. What happens when you have no exams, just simple deadlines. Where you need to write 6000 words about doors in 5 hours. I know, sounds simple, though doors although they may seem fun to go through. (Literally). Writing about doors can get extremely boring, but it’s your job, you can’t put it aside and hope you pass every other question on the exam so you pass. It’s there. and it won’t leave till you make it.

No matter how much you know about something, there is ALWAYS something to be learned.

No one knows everything. Just because you’ve read every book there is about horses, seen every horse in the wold, which if that is possible, where can I sign up? And watched every horse documentary available. There’s always more to learn. And very often, a lot of it can be learned from the people you spend a lot of hours in the ofice with. You just need to close your mouth and open your ears. Simply listening sometimes is the best way to go, the smartest way to go.

Separate your business life and personal.

I didn’t realise this until a few months into my job, that what happens in my personal life needs to stay there. It needs to be left at the front door of my office. Our colleagues don’t need to know about that fight you had with your best friend.

Getting on with your colleagues is so important.

You have to get on with your colleagues. You spend more time with the people you work with than you do with your family. And spending the majority of time with people you don’t really get along with, doesn’t sound like a good way to spend your time.

So there are the six things that I’ve learned in the last year or so, at my first full-time job.

Full Time Job What I Learned Work
0
Next Post 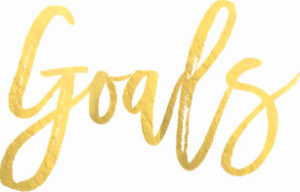 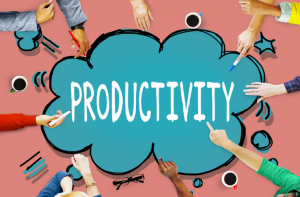 How To Be Productive When You Just Want to Sleep